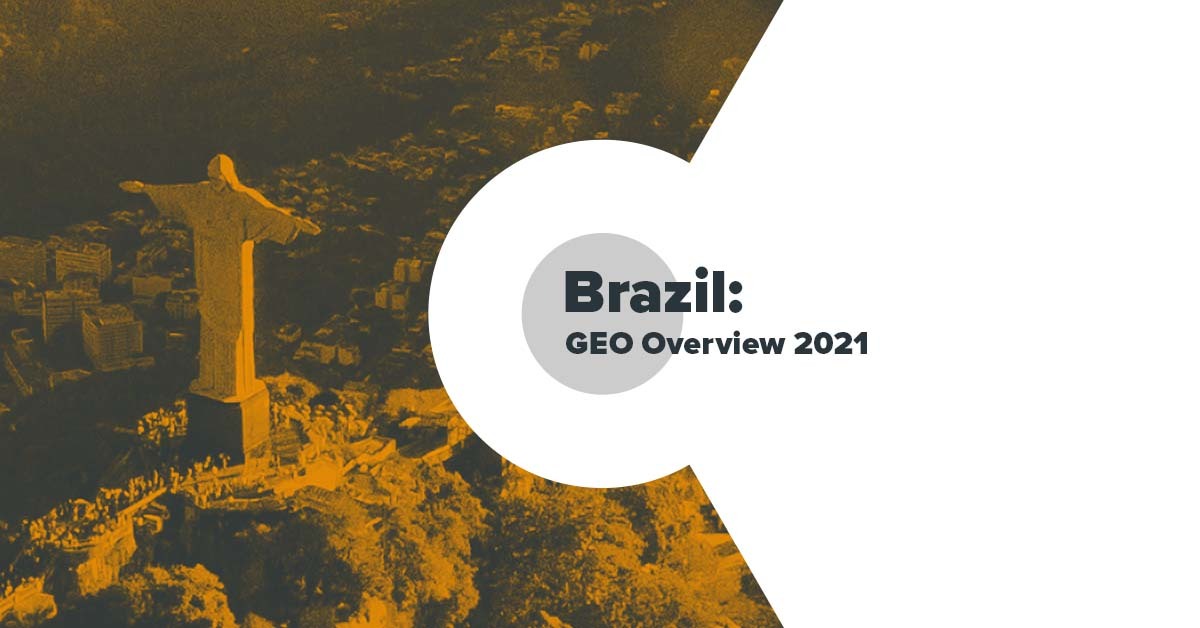 Latam countries shot to the top in 2020 thanks to low-cost traffic and high conversion rates. But, how are things looking in Brazil in 2021? We decided to make a fresh review of GEOs for those who are looking for new sources of revenue!

Ready to learn more about Brazilians, their mentality, ability to pay and preferences? Fasten your seatbelts, we’re off on a hot trip to the land of carnivals! 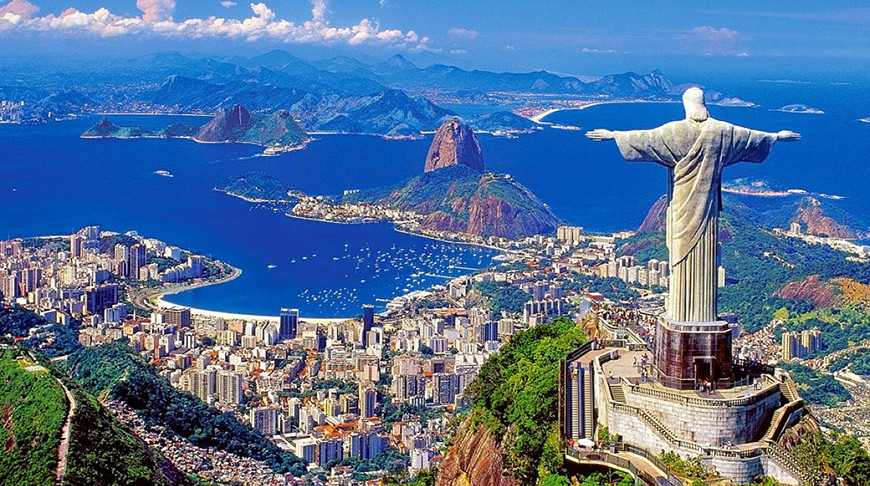 The first things that come to mind when hearing Brazil are the colorful carnivals, huge statues and the casinos of Rio de Janeiro! But that’s not all that this huge GEO has to offer.

Since 1960, the capital of Brazil has been Brasilia, which is where the political centre lies. However, Rio de Janeiro also attracts millions of tourists a year, and is considered the unspoken capital of entertainment in Latin America.

The local currency is the Brazilian Real (BRL), which is equal to US$0.19. Telephone numbers start with the code +55 and Brazilian websites are mostly located on domains ending in .br. 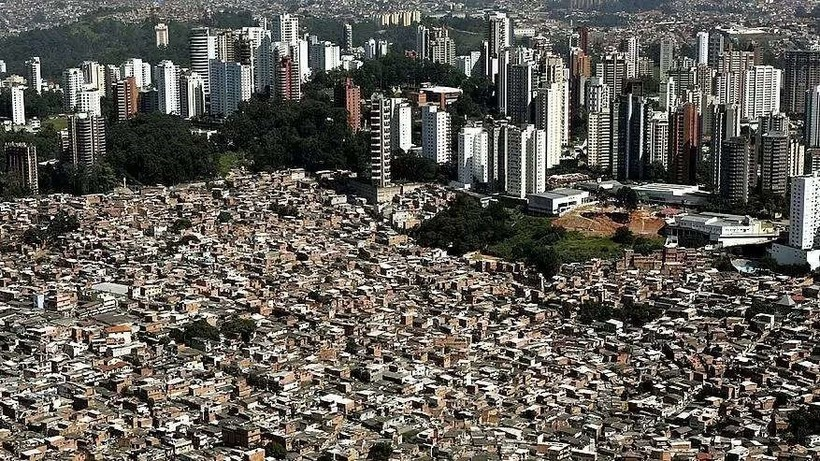 Brazilians are quite a young nation. The average age of men is 27, and 28.6 for women. Not bad numbers for a source of gaming traffic, are they?

Most of the population (66%) is employed in the service sector and prefers to earn money from tourism.

Cities are not only home to locals, but also many newcomers from other Latin American countries.

Brazilians are a religious nation with 64.6% identifying themselves as members of the Roman Catholic Church. The enormous statue of Jesus Christ in Rio de Janeiro, recognizable around the world, speaks volumes. Due to the strong and continuous mixing of the different nations in Brazil, the locals are very prone to superstitions; many people wear talismans and even perform ancient pagan rituals. Perhaps this is due to the huge social inequalities in a country where there is virtually no middle class.

As of 2021, the COVID-19 pandemic has unfortunately increased poverty rates in Brazil. 13% of the population has a monthly income of less than US$44 and is literally surviving on less than US$2 a day.

Brazil’s GDP per capita is US$15,337 and is considered to be actively industrializing and developing.

However, it is not as bad as it might seem at first glance. Literacy rates are high, with many people having secondary and often higher education and the majority of Brazilians can provide for their families with a basic income without neglecting entertainment.

The average salary in Brazil for 2021 is $487 or 2,532 BRL/month. Workers with the lowest qualifications earn about $265 per month here, while the most in-demand professionals earn $873 per month. At the same time, the average estimate of the real cost of living in the country is $258 per month.

Preferences and character of Brazilians 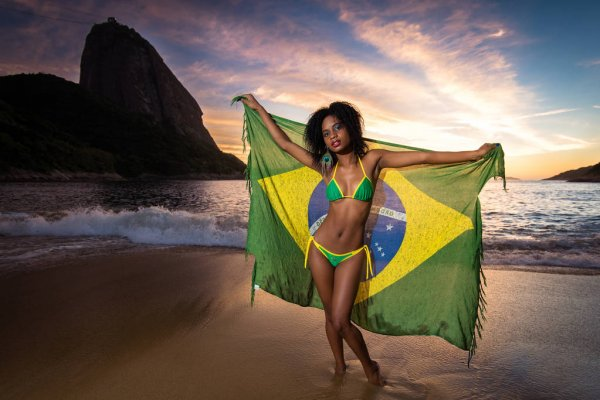 They are also respectful of labour, all the more so because a huge part of the population lives in relative poverty.

Brazilians are happy family people and according to the ranking of residents’ feeling of happiness, Brazil is in a well-deserved 22nd place among all countries of the world.

Brazilians tend to live in large families with numerous relatives of three or even four generations. Often young people are burdened early on with the responsibility of providing for the families, so they often look at all possibilities to earn money.

In general, the Brazilian nation is easy-going by nature. They often turn a blind eye to minor traffic and trade violations.

Brazilians are some of the most ardent football fans in the world and are very patriotic. They adore the symbols of their country, and the image of their national flag can be seen everywhere: on T-shirts, mugs, women’s swimwear, in street art.

According to the latest data, 141.6 million people in Brazil use the Internet, which is the majority of the population. At the same time, the bulk (141.5 million) spend most of their time on social networks. There are 118.58 million Brazilians on Facebook daily, one of the highest rates in the world. 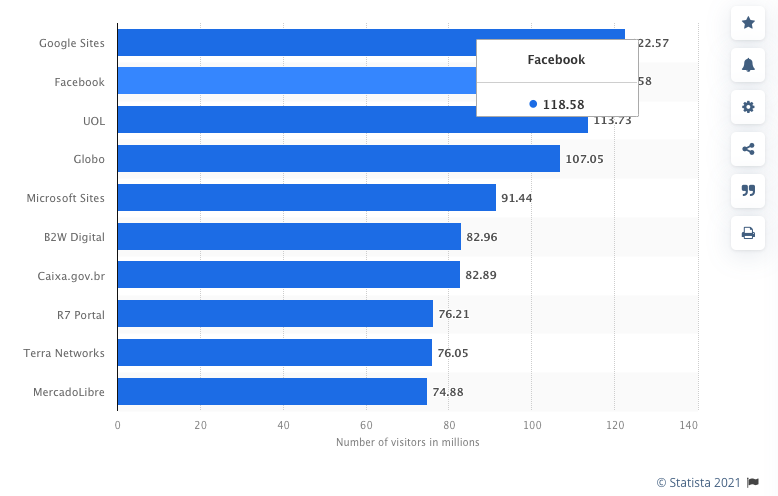 Smartphone owners account for 48.1% of all Internet traffic while 161.8 million people use mobile Internet daily. Gender division is almost equal, 50.5% of users are men under 45 years old.

Due to the pandemic, the share of e-commerce in Brazil has grown significantly. 114.7 million people shop online, with 43.1% doing so while sitting on their smartphones.

Also according to UGWIRE, Brazilians tend to spend a lot of time on search, social media and e-commerce sites.

How to attract Brazilians? Bright, noisy, colorful and dynamic action! The techniques of pressuring family values as well as a sense of community work well here. Remember that Brazilians don’t tend to be lonely; they are surrounded by people everywhere - at work, on the street, at home, at the carnival, and in football stadiums.

Color in advertising creatives also matters! Use the colors of the Brazilian flag (green, yellow, white, blue) which this nation adores so much. Do not use black or shades of purple (lilac, purple). According to local traditions, these colors are considered mournful.

Don’t be afraid to incorporate the vivid emotional triggers that Brazilians are so keen on in their creations! They are very prone to showing emotions and often it is under the influence of these emotions that they spend money.

The potential of Brazil for affiliates

Representatives of the Central Bank Digital Currency notes that 18% of wealthier Brazilians keep their savings in cryptocurrency.

Top affiliates also report good results from dating and gambling in which they get 45% ROI and higher with minimal investment.

Land-based casinos are officially banned in many municipalities. Online gambling is still poorly controlled, which many international gaming tycoons take advantage of.

Brazilians love sports and enjoy betting. However, you can officially only bet on your favourite team with the help of the state operator CAIXA.

Considering all of the above, it is safe to say that Brazil remains a hot source of traffic for affiliates.