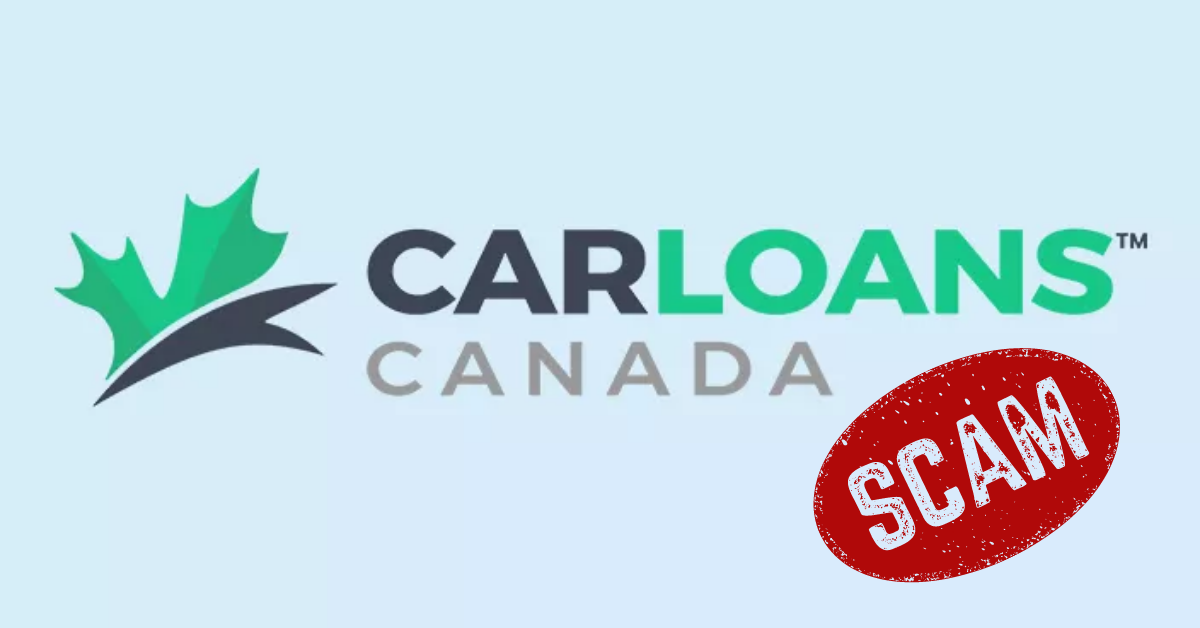 Converting Team is an affiliate network that was established more than 6 years ago. We deliver quality traffic from our affiliates and internal media buying sources to clients from all over the world across many verticals.

Carloanscanada.com was one of our former clients and we would like to share our experience with them. As a result of working with Car Loans Canada, we have lost more than $45,000 and we want to warn others so as to prevent them from getting hurt too.

In around July of 2021 invoices started to pile up and, although we were told that we would be paid weekly, it wasn’t happening.

We were in constant contact with Car Loans Canada, and they claimed to be having “accounting issues”.

There was another follow-up from Andrew the next day (July 30, 2021) mentioning some mess in the company’s accounting and that all payments needed to be checked because they suspected that they had paid the money owed to us, to another party by mistake.

On August 3rd, Car Loans Canada sent an overview of all the payments and debts.

Shortly after we were informed to be patient and wait 3 more weeks, at we point the payment would be settled

The next time we heard from Car Loans Canada was on August 30, 2021. We were again assured that all will be paid.

We continued to contact Car Loans Canada on a regular basis, but our messages were met with no response.

On September 29, 2021 we received the following message from the CEO and owner of Car Loans Canada, Andrew Lemoine:

From this point on, there was communication only with Jason Groulx. He kept in touch saying “looking like the $ will come to us by next week”

On December 6, 2021 we were contacted by another person named Warren Smith who introduced himself as “part of the new ownership team at car loans canada”

Warren asked us for more traffic and offered $10k  to “show a good faith”, while the debt was around $45,000 at this time 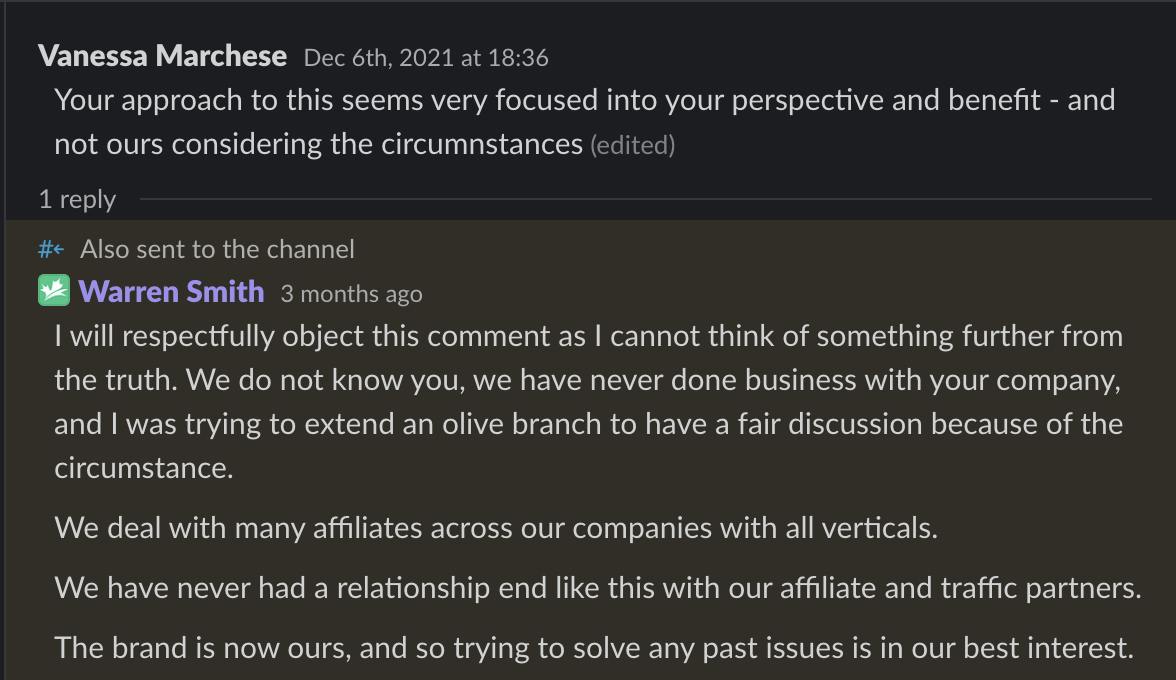 After working together for many months, Warren claimed that they had never done business with us. However, only Andrew Lemoine (previous CEO) left the company - all other employees are part of the “new company”, including Jason who was our point of contact the whole time.

We had no further response in communication from December 8th, 2021.

On 26 January 2022 we sent another email to all of the people we had contacts for and they agreed to have a call together to sort things out. Jason Groulx - was our main point of contact since day 1, fully in charge of the cooperation from Car Loans Canada side

Cliff Sayer - was working side by side with Jason.

Andrew Lemoine - CEO & Owner of CLC till at least September 2021, hasn’t been in touch with us since

We strongly recommend that you avoid working with Car Loans Canada at any cost. If you have had any negative experiences working with them, then please contact us directly to share your experiences.