There are a lot of mistakes you can make when marketing your business. After all, it’s a learning curve. However, some mistakes are bigger than others. In this article, we’re going to look at some examples of marketing mistakes that are virtually unforgivable.

As a marketer, you need to be aware of what’s going on in the world for two reasons. First, you can capitalize on temporary opportunities. Second, so that you don’t create promo drink adverts that remind people of 9⁄11 eight months after the attack happens. 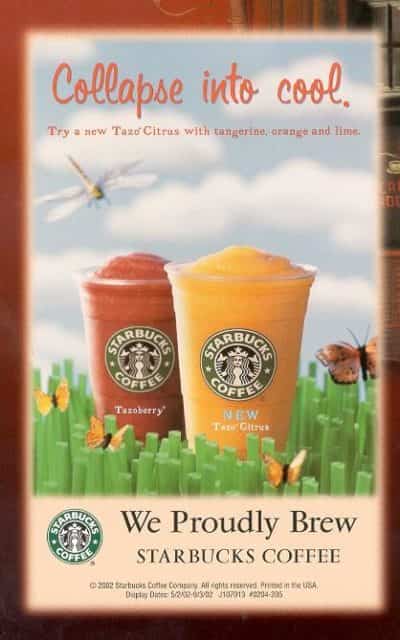 The advert above was placed in 3000 stores across the US in April 2002. The campaign ran for roughly 3 months until people started complaining. They were finally removed in July.

What’s perhaps worse about this is that Starbucks had already been dealt a PR blow immediately after the attack, when they charged rescue workers $130 for bottles of water to give to survivors.

It should be noted that Starbucks did donate $1 million to relief efforts and provided rescue workers with free coffee.Even so, they did quite a bit of damage to their reputation

In the UK, companies are currently trying to cash in on people throwing milkshakes at politicians. However, in doing so, they are getting quite a lot of backlash. The reason? It’s a crime to promote political violence. Here are two of the most infamous examples from the week’s events. 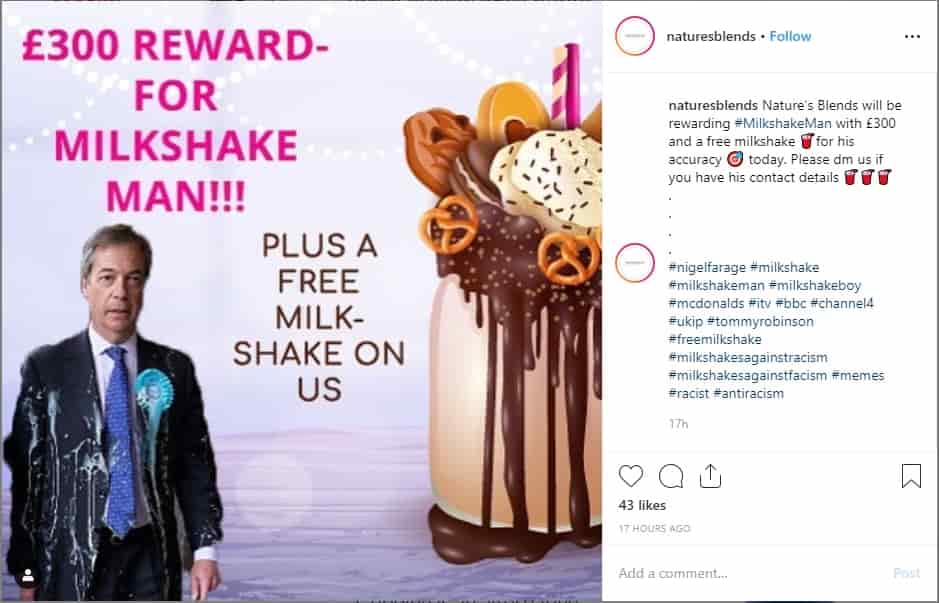 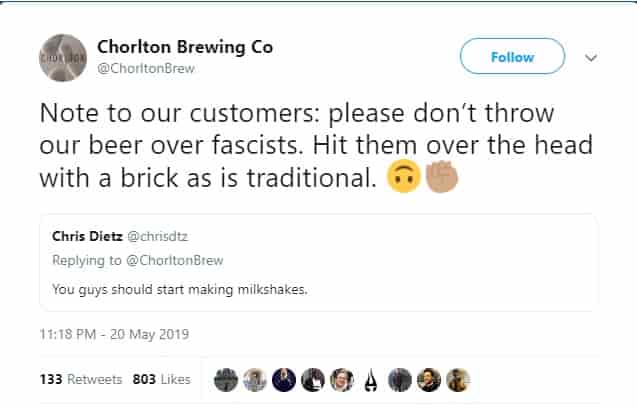 Try to avoid politics at all costs and focus on selling your products. Being controversial can be really effective, if you know where to draw the line. However, you will be balancing on a knife-edge and you can quite easily crossover into criminality, so be aware.

Make sure you take into account the public mood and potential symbolism of your ads. It’s possible to use cultural movements, events and feelings to your advantage. However, it’s also possible to completely misjudge them and destroy your campaign and your credibility.

To avoid a major mess up, test your campaigns on an audience first, so that you can judge people’s reactions and have a better idea about more widespread public opinion.

Even the most successful ad campaigns can have problems when they cross borders. 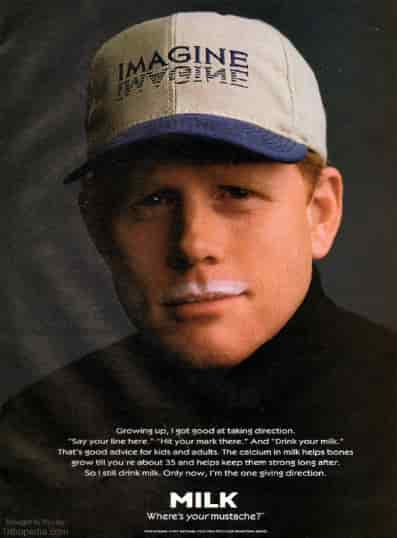 Way back in 1993, the California Milk Advisory Board launched their ‘Got Milk?’ campaign. It was a huge success and is still referenced in popular culture today. However, when the campaign took a trip south of the border into Mexico, things didn’t go quite so smoothly.

When the original ‘Got Milk?’ slogan was translated, the Spanish equivalent became ‘Are you Lactating?’ 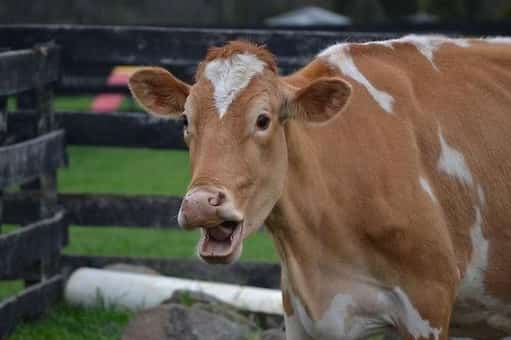 Always double-check your translations with people who speak the language.

If you’re planning on using a mascot to boost your brand then choose wisely or don’t choose at all.

Using mascots in advertising is an all or nothing affair. If you’re hoping to gain a lot of attention for your brand then they are possibly the most effective ways of doing it. However, dealing with mascots is like dealing with the devil. They promise huge returns but with a serious catch. They never leave.

No matter which country you’re in, you’ll know a company which is ruled by the curse of the mascot. Here in the Czech Republic, the most famous is Alza’s little green alien. 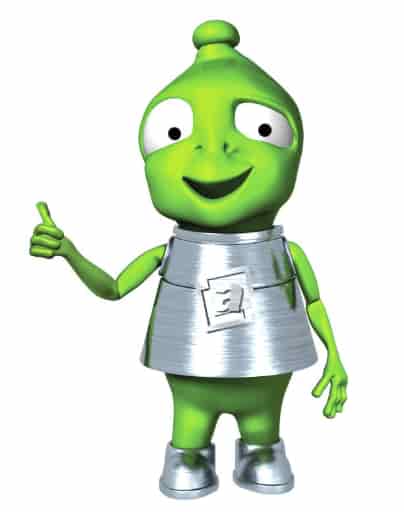 In the UK there’s the Fat Opera Singer for the GoCompare adverts and the Meerkats from Compare the Market. 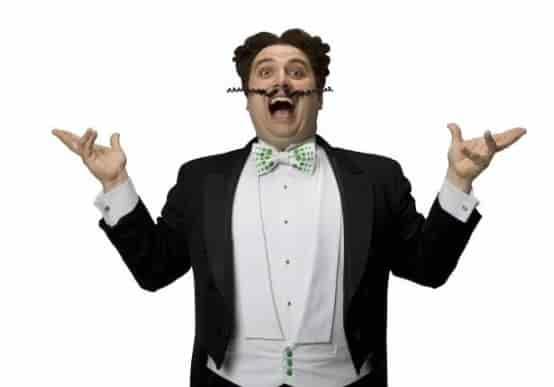 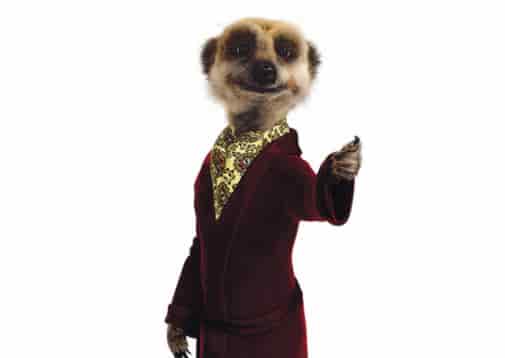 The main issue with mascots is that if they are good they will instantly generate hype and recognition. Everyone will be talking about them and sharing their videos. The downside is that their image can quickly surpass the brand image, meaning that the company has to keep it.

Of course, some mascots are much, much worse than others… 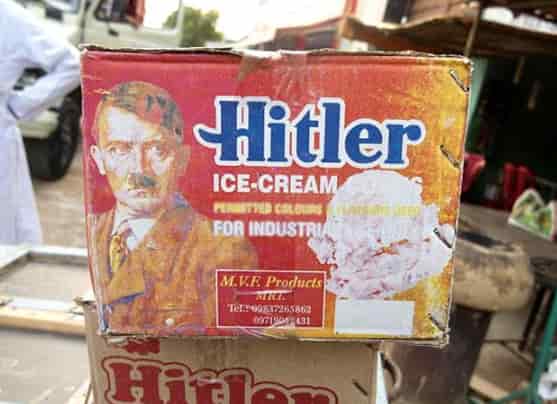 Don’t create campaigns purely for hype. While it’s true that no publicity is bad publicity, too much publicity can have negative effects.

Make sure your campaign promotes a message and angle you can sustain if necessary, and one which won’t eclipse your brand or product.

A lot of major companies are jumping on the bandwagon of social justice these days. Don’t follow them!

Retail companies are in no position to give moral advice and consumers know this. They are there to provide a service and make money. And so are you!

This Tweet from US Streaming Service HULU is a prime example of how not to talk to your audience. 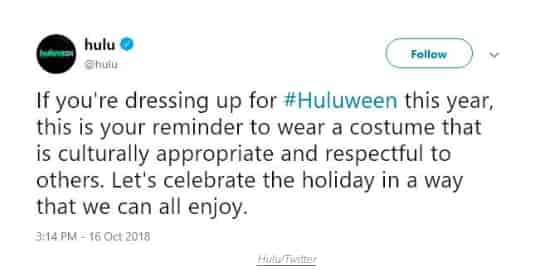 As you can probably imagine, the response was not positive, and it’s no surprise. After all, Hulu hell do they think they are to tell people what to wear?

Sell your product and its benefits and don’t talk down to your audience. Nobody likes being lectured to about their lifestyle.

If you make a bold statement about your product, make sure it can deliver. Nothing will spell disaster like putting all of your eggs in one basket and then dropping that basket off a cliff. LifeLock CEO Todd Davis learned this lesson the hard way. 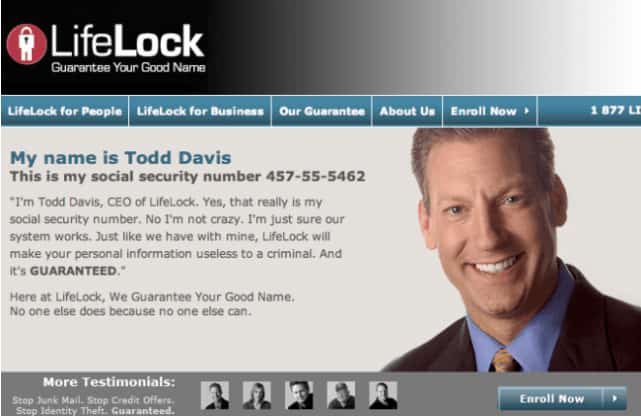 Back in 2007, Todd Davis had the brilliant idea of putting his social security number on his advertising campaign. Why? Because he has such faith in his company’s ability to keep information secure that he believed that no one would be able to steal his identity. 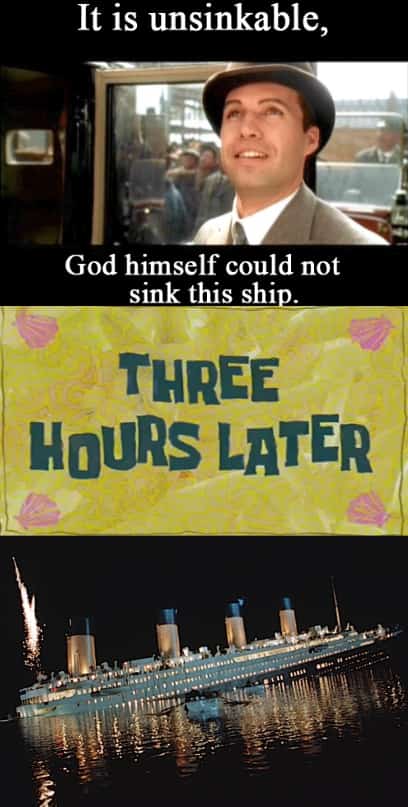