If you want to expand your audience with Facebook advertising, then you have to be able to get your offers in front of as many like-minded people as possible. But with so many different types of people online, how do you know you’re reaching the right ones? In this article, we’ll guide you through everything you need to know to ensure you put your products where it pays! 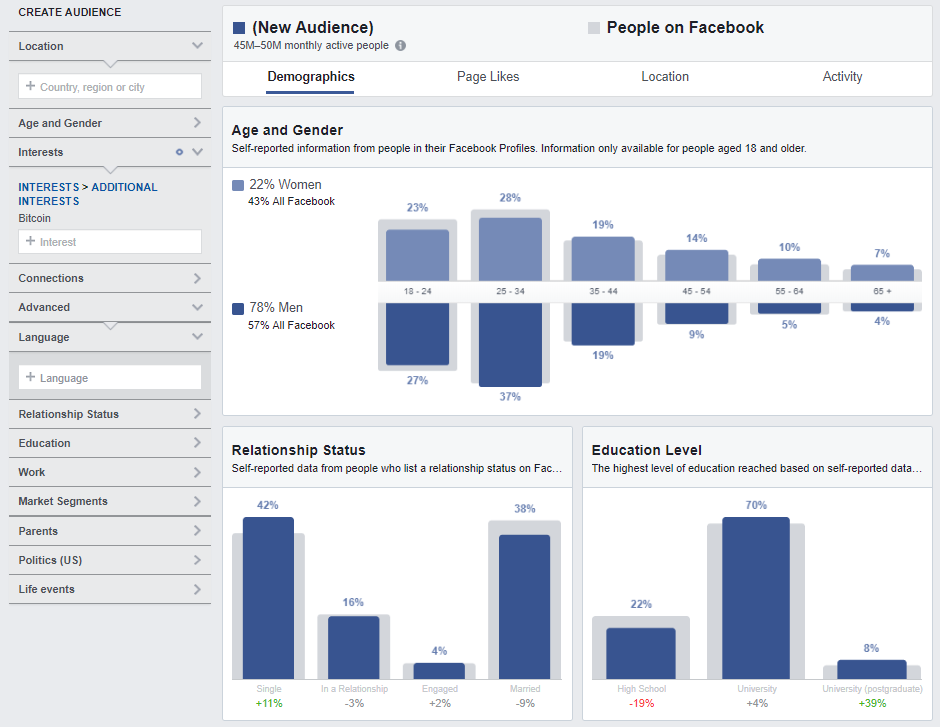 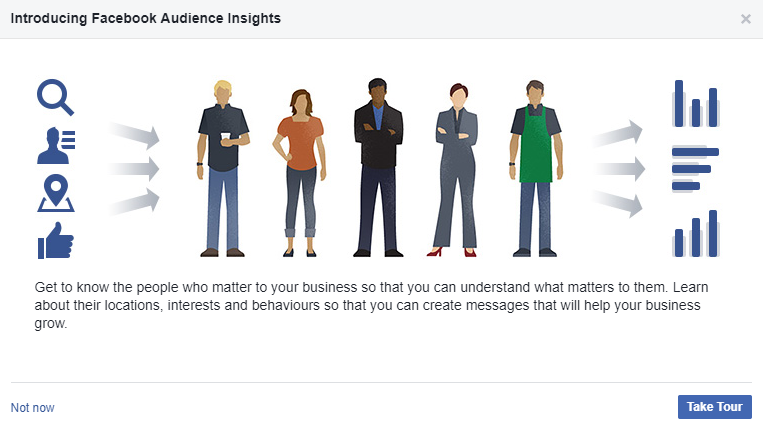 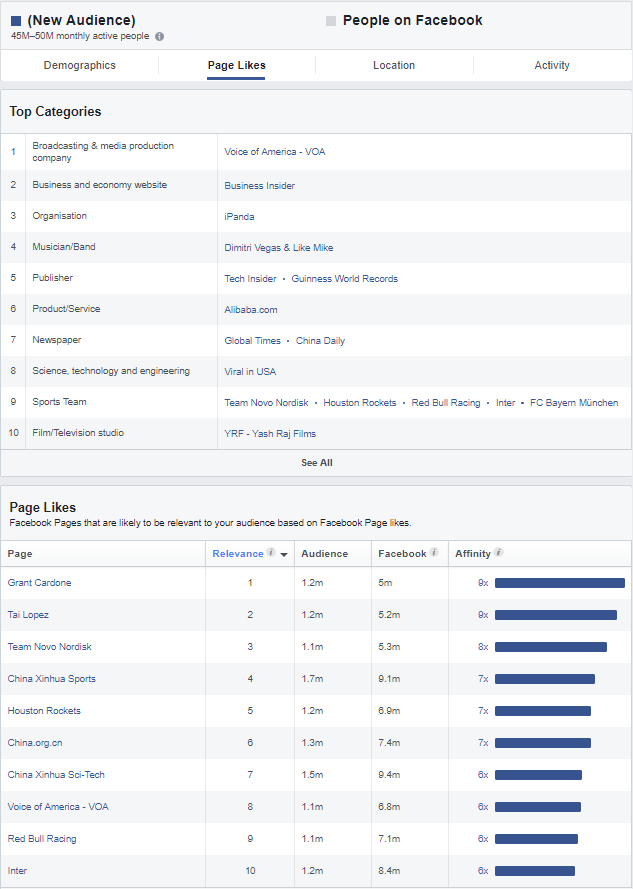 Once you have your first Facebook campaign set up, you’re going to want to start looking at your audience insights. To do this, go to: https://www.facebook.com/adsmanager

The link should take you automatically to your Ads Manager Dashboard, with your campaigns highlighted at the bottom.

Next, you’ll need to go to the drop-down menu in the top left-hand corner and select ‘Audience insights’. It should look something like this: 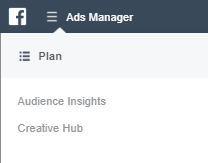 The link will then take you to a page where you can get a better understanding of your audience. The page should look like this: 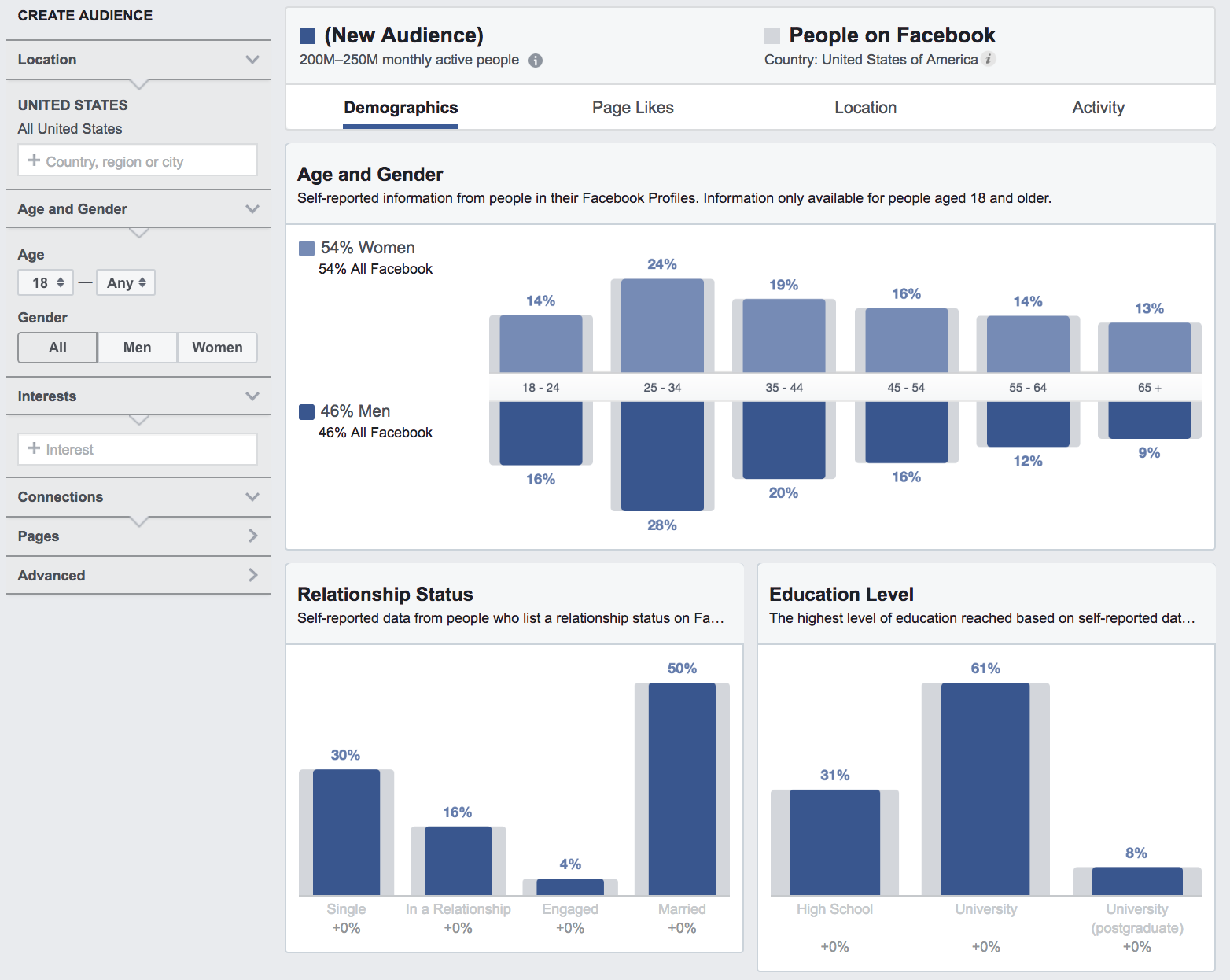 Down the left-hand side is a list of options. This is where you can fine-tune your prospective audience to make sure you make the most out of your campaigns.

Competition is king in marketing and knowing what’s working for your major competitors can enable you to think differently about what might work for you. To look at an example of how you can use your competitor’s data to your advantage, let’s pretend we’re trying to promote a new fast food company, specialising in burgers.

The first thing we need to think about then is who our competition is. This will depend on where you are in the world but, most likely, McDonald’s and Burger King. Here is an example using McDonald’s: 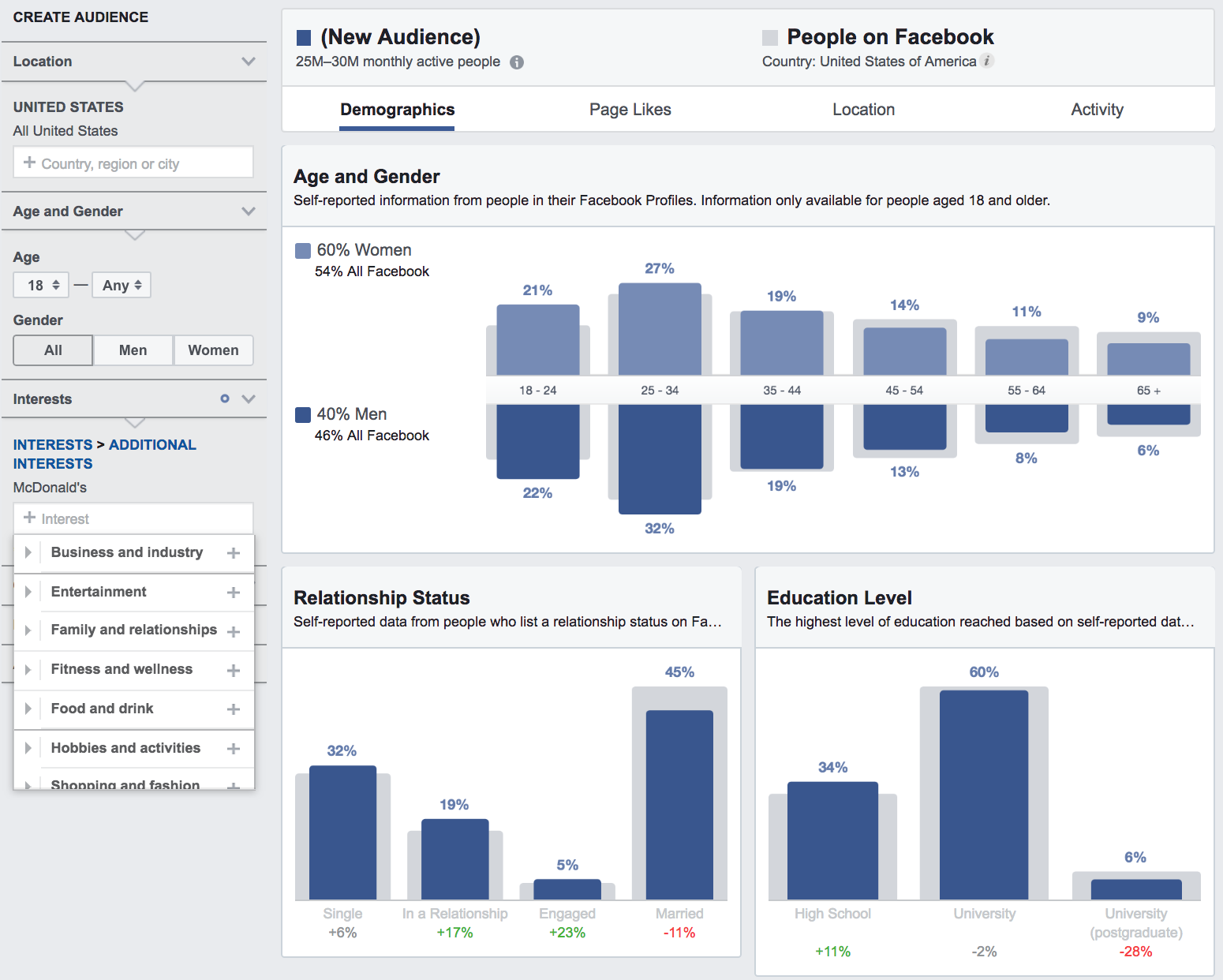 As you can see, the data shows the makeup of your demographic, and it can give you great insights into who you should be targeting. The percentage bars at the top represent age groups of both genders, while at the bottom, you can see typical relationship statuses and education. This enables you to see which groups are more likely to interact with the chosen campaign. In this case, the people who are most likely to interact will be married women aged 25-34 who have been to university. Let’s do the same thing again but this time with Burger King. 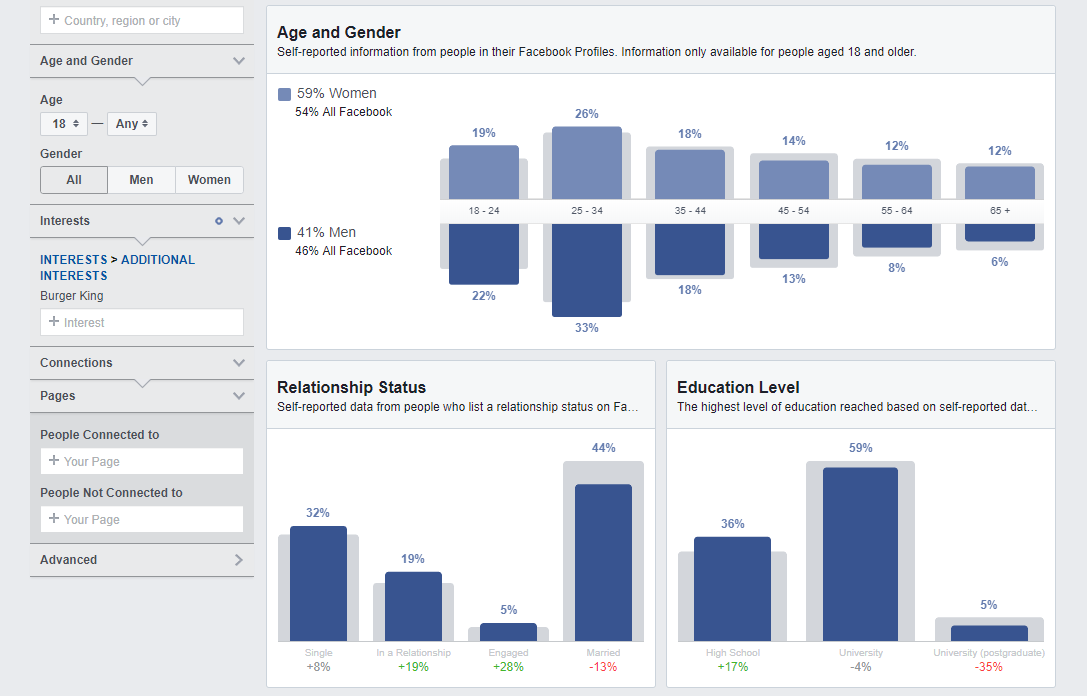 As you can see, the pattern is very similar, with the majority being women. However, this time, the most likely group to click are men aged 25-34. Because the results between both groups are quite similar, you can either attempt to target straight down the middle and appeal to men and women, or target them both individually and test to see which works.

Both McDonald’s and Burger King tend to create family-friendly adverts appealing to both sexes, which could account for the close results. What’s more, the age group falls into the millennial category, and they are the ones who have grown up with a lot of TV advertising.

A little bit of research shows that the first ever McDonald’s advert aired in 1963, which would account for the interest from baby boomers and since then McDonald’s advertising campaigns have gone global, what is perhaps more interesting though is that the number drops off when we get to 18-24-year-olds.

The cause of the drop could result from many reasons, but it’s worth keeping a few in mind. The first is that this group crosses into generation Z or the Silent Generation. The group gets its name from those born between 1920-1940 who grew up affected by the 1929-1939 Great Depression. The belief is that today’s Silent Generation will have suffered hardships as a result of the 2007 - 2008 Financial Crash and subsequent austerity measures. This makes them a far more frugal generation and far less likely to spend money on luxuries.

Another potential reason for the drop off is that worldwide health campaigns have worked effectively and that the tide is turning against fast-food giants.

The reason for looking into these elements is that, if you want to build a brand, you want to make sure that you have a certain level of future proofing. While you might not necessarily want to target Generation Z directly, at the same time, you don’t want to put them off. Similarly, you don’t want to push a campaign that goes against the principles of your key demographic — examples of how you might do this include using topical issues in your campaigns.

In the current political climate, it has been a temptation for many companies to use issues like Donald Trump’s presidency, gender identity and climate change to advertise their products and show themselves to be ‘on the side of good’. However, good and bad are not only subjective, but they are also generational and what is acceptable to one group might be far less so to another.

If we use Facebook’s insight tool once again to see who likes posts related to Donald Trump we find that the demographics are very similar to those seen in the McDonald’s and Burger King examples. 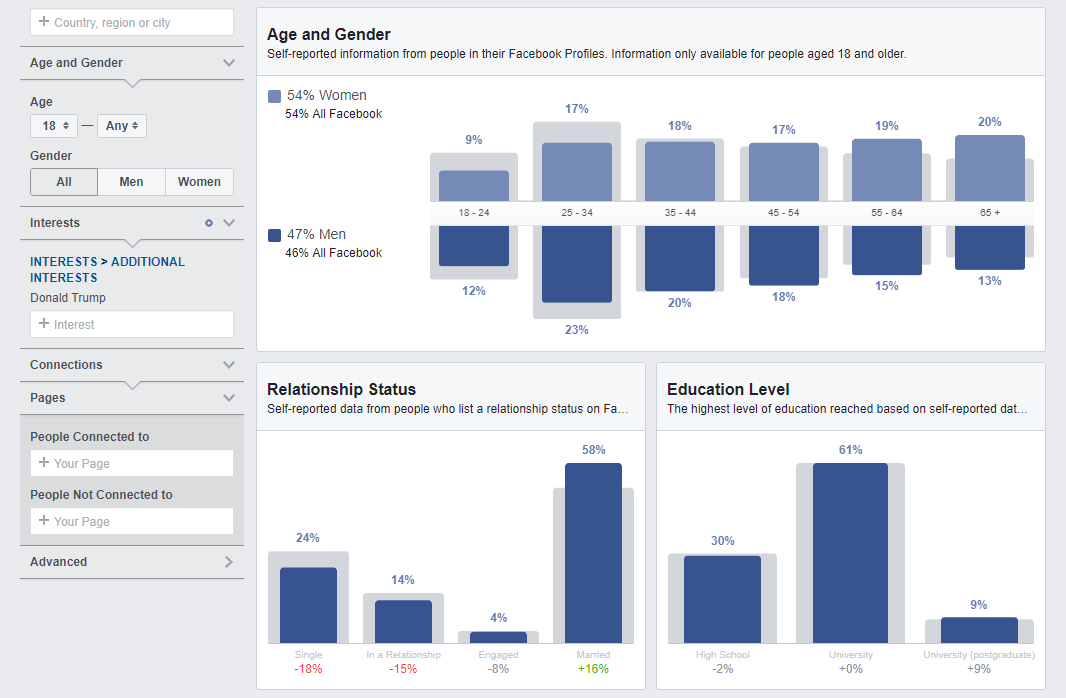 Therefore, jumping onto the bandwagon of poking fun at Trump may do more harm than good and damage your representation with your key demographic. The same goes with many topical issues, and unless you aim to split opinion, it’s probably better to steer clear.

To create a campaign which will allow you to expand your audience, you need to think about things which unite rather than those which divide so that you don’t put people off unnecessarily. However, more importantly, you need to focus on your core target group and find out as much about them as you can. You can do this by keeping a close eye on the competition by looking at their campaigns. If they make a move, you should know about it, and if they do something that works, you need to try to figure out why. It’s easier said than done, but if you look closely at their advertising campaigns, then you’ll be able to spot who they appeal to and why. 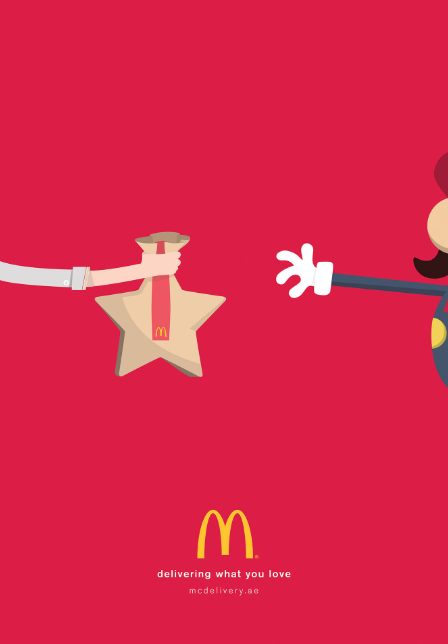 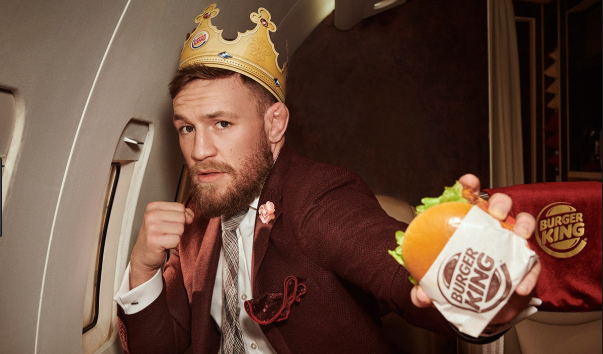 Even McDonald’s don’t get it right all of the time, as the epic failure ‘Mac and Me’ highlights perfectly. Although, it’s worth checking out as possibly the best worst movie ever! 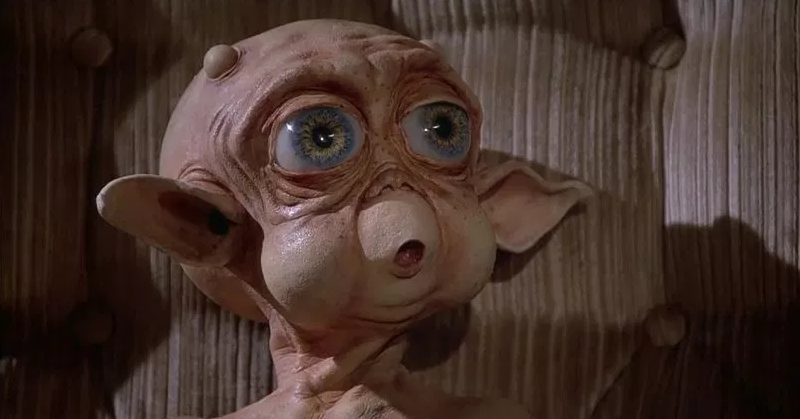