Popular GEOs bring in a lot of revenue, but also have a high level of competition for gaming offers. In this article, we will introduce you to fresh gaming offers fom lesser targeted GEOs. 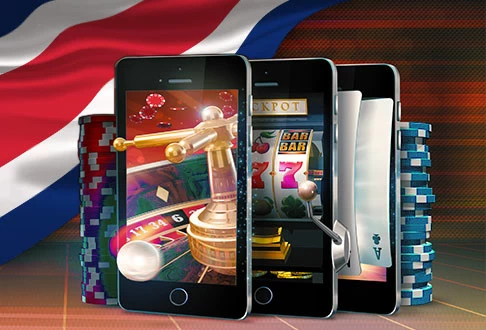 Costa Rica is a small country in the heart of America. Discovered by Columbus, it sits on the isthmus between the northern and southern parts of the continent. It is home to just over 5 million people. Costa Rica has a strong economy and a good standard of living in general. The capital city of San José is home to about 288,000 people.

The official language of Costa Rica is Spanish, so you can easily adapt your gaming creatives from Spain to run advertising campaigns. The local currency is the Costa Rican Colón (CRC). The exchange rate against the dollar jumps around 689 CRC to 1 USD. The average income of a resident of Costa Rica is between $450 and $750 per month.

81.2% of the population are Internet users. Most of them actively use mobile traffic, as home Internet is very slow and inconvenient (the figures are roughly on par with Mexico, where download speeds do not exceed 45 Mbps). It is common here to have two or more smartphones, as evidenced by the statistics: 147% of the country’s residents use a mobile phone every day.

In addition to the usual Visa, MasterCard, Maestro, American Express and Discover credit cards, locals like to use Efectivo and MINT, as well as SafetyPay. At the same time, 52% of the population pay by smartphone, 29% use credit cards and 15% have e-wallets.

Foreign online gaming operators do not need a licence unless they work directly with local banks. The authorities are very loyal to gaming, as is the general population. Despite its central location, the country is still Hispanic and there is a lot of passion for fun and excitement! 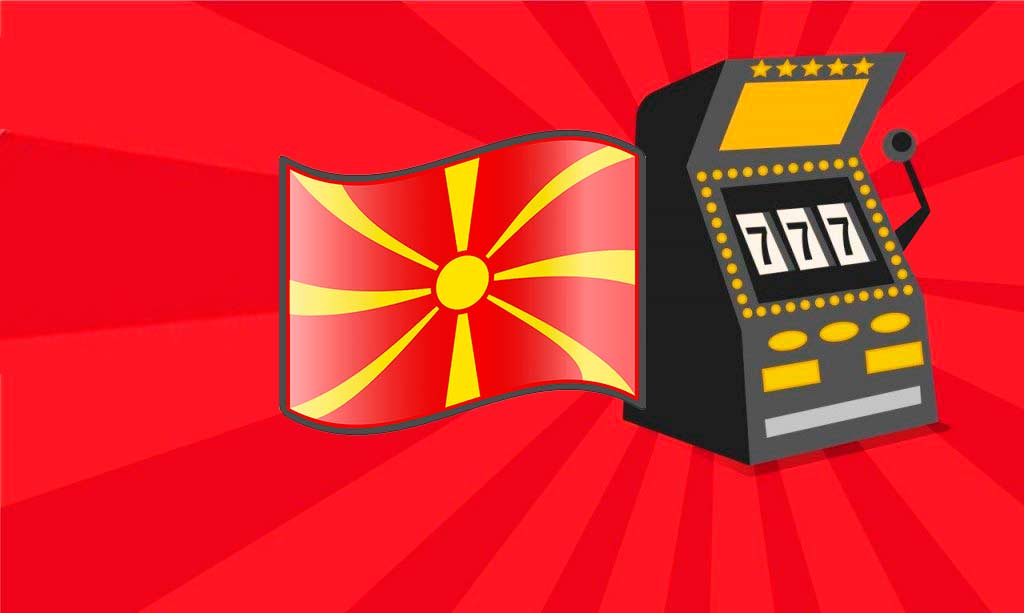 Another lesser known GEO for gaming is North Macedonia. The warm little Balkan republic with a population of just over 2 million people is completely open to online gaming.

Skopje, the capital of North Macedonia, is home to more than a quarter of the country’s population - 540,000 people. The capital is an agglomeration of 10 communities that acts as a separate administrative unit. The local currency is Macedonian denars. For 1 USD, on average, you have to pay 61.45 MKD. The average earnings of the inhabitants is 410 EUR per month.

Macedonian is the official language and Albanian is spoken to a large extent as a second official language (but not in the country’s international relations). Internet users are 81.2% of the population (1.7 million people are online daily). 7% of North Macedonians use BitPay, PayPal and PaySera to pay for purchases on their smartphones. The popular UnionPay cards are also in use. All gaming options, online and land-based, are completely legal, and are enjoyed by locals and tourists alike.

Converting Team offers great conditions on CPA-offers for Gaming. The minimum deposit is only $5, the advertiser accepts traffic from an extensive list of web and mobile sources to choose from. Payouts are made on a weekly basis. You can also send traffic through internal apps via a functional Telegram bot that lets you add up to 50 FB and TikTok accounts. Ready to make money on these GEOs and others?