We all make mistakes from time to time, however, when teams of people working for big companies all agree to make the same mistake, the results can be horrific. Here are some of the worst marketing mistakes of all time.

Not Everything is Black and White 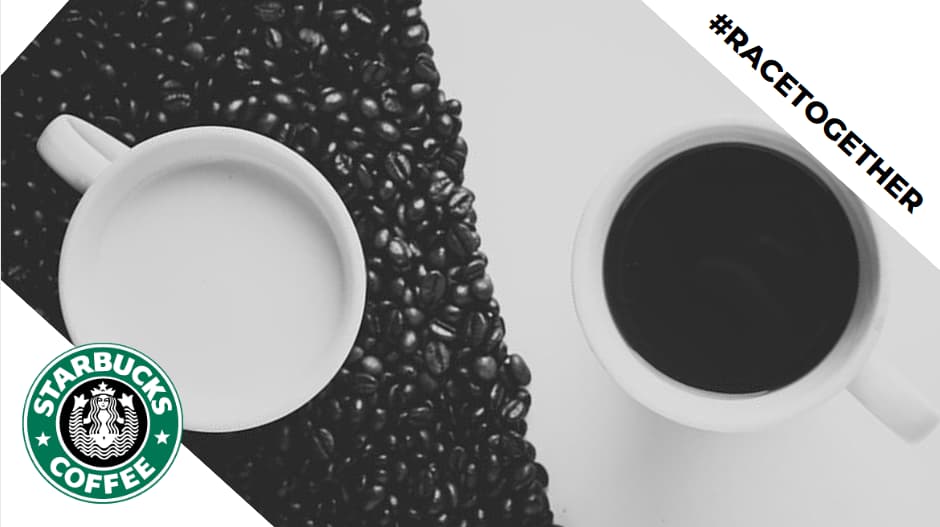 Starbucks caused controversy back in 2015 when they decided to serve a helping of racial talks with people’s morning brew. Needless to say, the campaign wasn’t well received.

When it comes to approaching difficult subject matters, it’s much better for companies to stay neutral. There has been a recent trend in big businesses jumping to support a cause, and 9 times out of 10 this has landed them in hot water. Remember to stick to the task at hand, which ultimately is to promote your product, not world peace.

Sometimes it’s better to say nothing at all, rather than preaching to your customers in an attempt to impress them with your morality. 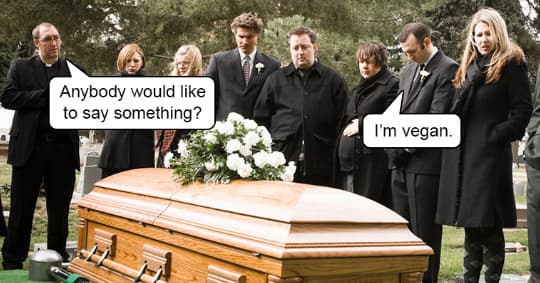 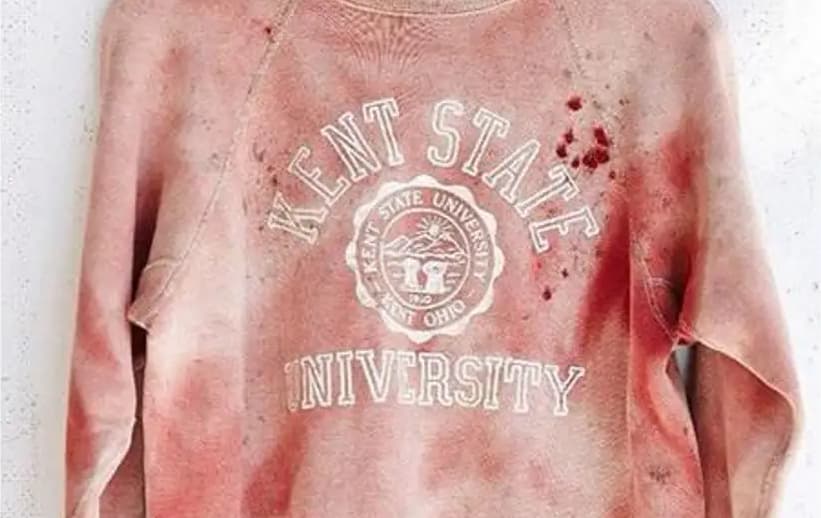 When Urban Outfitters decided to make a Kent State sweater that looked as though it had been covered in blood and dirt, they didn’t take into account that in 1977, Kent State university was the site of one of America’s most famous massacres. Or they did, and they ignored it. But it’s probably best to give them the benefit of the doubt.

If you are going to use the name of a famous place or figure in your campaign, make sure you do your research first. You might be biting off more than you can chew. 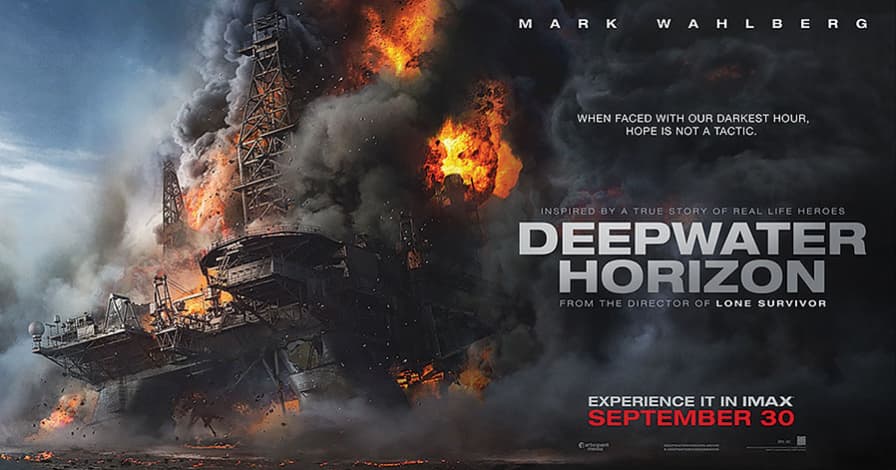 Imagine messing up so badly that a blockbuster movie is made about it. That’s exactly what happened to BP back in 2010 when they were responsible for the biggest oil spill in human history and they decided to handle the issue the only way they knew how. Marketing!

Instead of putting all of their money into fixing the problem, they decided to spend $50 million on an apologetic ad campaign, hoping to relieve some of the damage to their reputation. Unsurprisingly, it didn’t go down very well, with many prominent public figures, including Barack Obama, criticizing the company for their handling of the crisis.

Sometimes, sorry just isn’t enough, especially if it costs millions to say it. 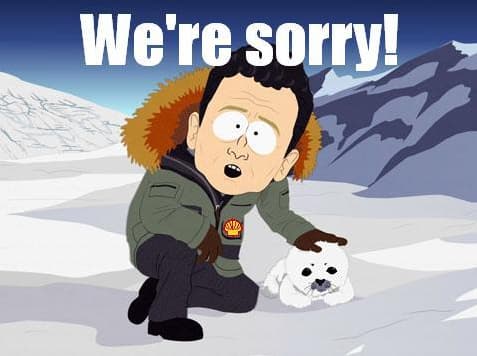 If you make a mistake, put your money into finding a solution that will fix it rather than trying to bury it.

Bloomingdale’s decided to try adding a dash of humor into their marketing campaign back in 2015. Unfortunately, their take on playful date rape fell well short of the mark. Surprise, surprise.

There’s a fine line between humor and disaster and if you’re not sure where you’ll fall, it’s not always worth the risk. That being said, Bloomingdale’s decided to ignore this line completely and take a running leap over to disaster.

What angle would you use to sell a mattress? Get a good night’s sleep? Feel refreshed? Get shot in the head by terrorists? It’s a difficult decision but after much deliberation, Ogilvy India decided to choose the last option.

They wanted to show how refreshingly comfortable their mattresses were by implying that if Malala fell onto one after she’d been shot in the face, she would have made a speedy recovery.

Consider the underlying message of your campaign very carefully before you launch it.

One Hell of a Party!

When Britain’s Got Talent superstar Susan Boyle released her album, her marketing team decided to throw a party and get it trending online. The hashtag was an instant success, but for all the wrong reasons.

The guys from The Grand Tour later used the unfortunate hashtag to their advantage with this awesome ad.

Look at everything from the customers’ perspective before releasing your campaign into the wild.

Back in 2007, Sony released of God of War II and decided that the best way to celebrate the launch would be to slaughter a live goat.

According to reports, the goat was beheaded and then disemboweled before party-goers began reaching inside the carcass to feast off of its insides. 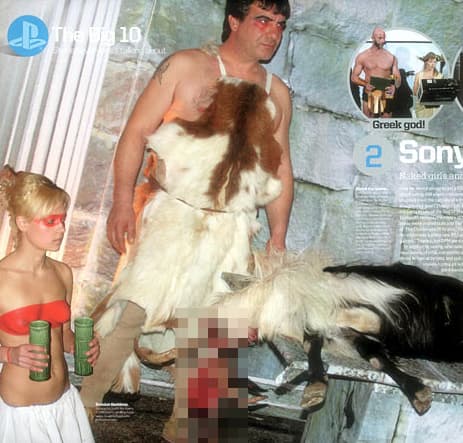 As tempting as it might be, don’t sacrifice live animals to celebrate the launch of your new products.