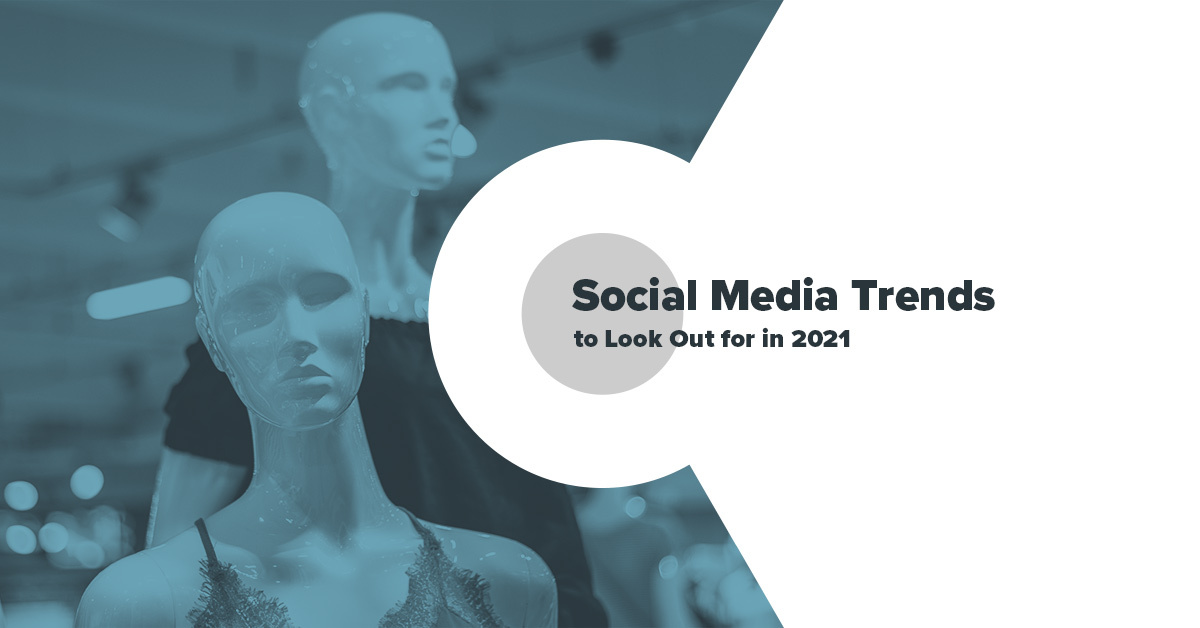 2020 hasn’t exactly been smooth sailing and with some huge waves made across social media platforms in the wake of the global pandemic, how are things likely to shape up as we head into 2021?

We may not have been able to do much in 2020, but one thing we have all done a lot of is spending time on social media.

According to a report by Statista, social media usage went up by a whopping 21% in March as the first wave of lockdowns swept the globe.  Since then, people have been glued to devices for all of their shopping, social and entertainment needs.

Now, media companies are changing the ways in which they do things in order to keep up with the change of pace in lifestyles. So what can we expect from social media companies in the light of a global pandemic and what knock-on effects will be seen in the years ahead?

HubSpot recently released their Annual Report on Social Media Trends in 2021 Here are some of the big changes to look out for.

Remember Vines? Well, they left a hole in the social media landscape which is now being filled by companies like TikTok, SnapChat, Facebook and Instagram. People want quick content that cuts to the chase and provides them with quick thrills, easily shareable thrills.

Shareability has become a big factor, as people find new ways to interact with one another while they’re apart. Instagram even overhauled its content upload functions recently, to make it easier to share stories and reels.

HubSpot’s brands the short sharp and shareable content as snackable, and this is a good term to use, as the aim is to give users just enough information, but not too much. In doing this, you ensure that they remain interested and engaged but leave them still wanting more.

It’s looking increasingly likely that one of the key focuses of social media platforms in 2021 will be shopping. 2020 has seen record numbers of people making online purchases and Amazon making record growth while traditional brick and mortar retailers suffered. It would be short-sighted to assume that this is something that social media giants won’t try to capitalise on in the future.

2020 already saw Facebook boost the prevalence of their Marketplace. Facebook and Instagram also introduced shoppable posts, where people can buy products shown in posts without leaving the platform. If these updates take off and are optimised, then it could see the advent of Facebook businesses being able to create their own e-shops within the platforms themselves.

Compliance will be Vital

Social media platforms have undergone major scrutiny from national governments in recent years, and the pandemic has taken this to another level. With more and more people relying on social media for news and information, authenticity is now taking centre stage.

In 2021, there will likely be tighter restrictions surrounding what you can and can’t post on social media sites, however, exactly what form any policy changes will take is still open to speculation. So far there have been crackdowns on political posts and vaccines, most notably with Twitter adding their own misinformation alerts to tweets they think may contain misinformation. This system has so far faced criticism as people question the sources social media sites use as the arbiters of truth. Either way, the crackdown has already begun, and it doesn’t look like it’s slowing down anytime soon.