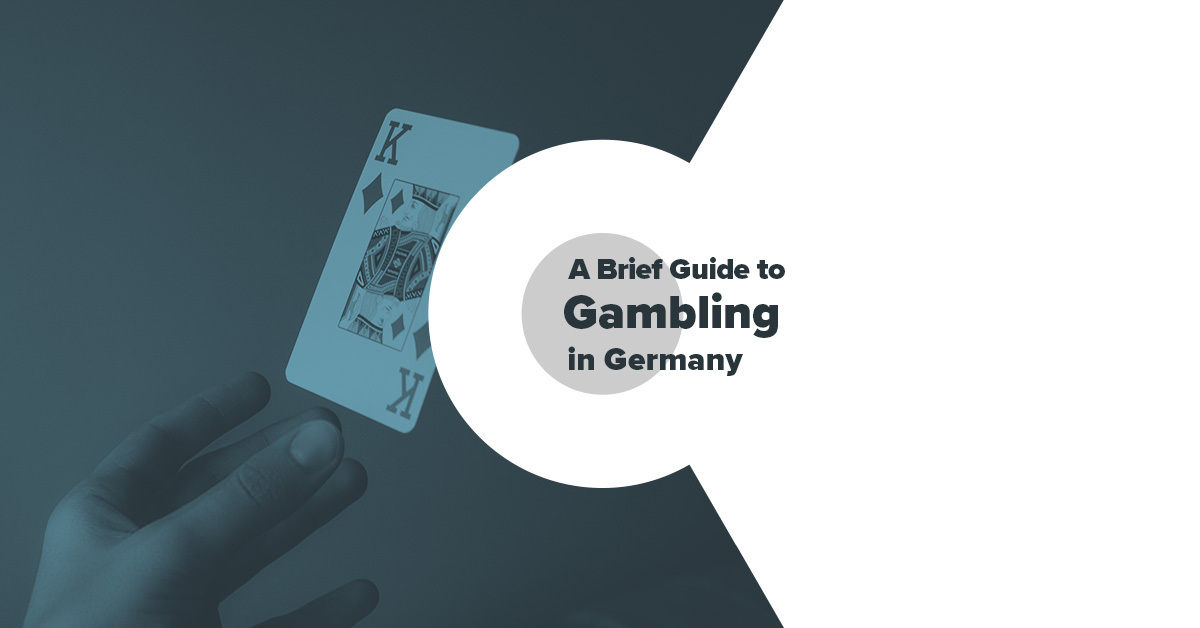 In this article, we’ll take a look at the full potential of this Germany for gaming affiliates and assess the quantity and quality of potential leads.

Germany is a leading economic powerhouse on the world’s stage. But how does it stack up? Here are some of the key facts and figures to get a quick overview of the GEO.

In addition to ethnic Germans (92%), there are also Serbs, Danes, Turks and natives of CIS countries living in various provinces of the country.

It is important to take into account that there are a lot of immigrants in the country (19.2% of the population). In fact, there are approximately 230,000 migrants from Afghanistan alone.

Most of the population speaks native German, but many also speak other world languages. According to local data, approximately 6 million people in the country know and use Russian (about 3 million of whom are immigrants), while more than 2 million speak Turkish, Danish and Italian.

Germans are frugal savers who are used to spending less than they earn, while saving for a rainy day. The average German puts about €180 a month into savings.

The Human Development Index in Germany shows that Germany has one of the highest levels of literacy and life satisfaction in the world, with a score of 0.947. Germans are very concerned about their comfort and are not used to overwork. Working hours are highly regulated here, with everyone going home at the right time at the end of the working day.

A strong social policy is one of the first things that attracts immigrants to Germany. The majority of the population has health and social insurance, which provides a social security benefit in case of disability of 432 euro/month. It is worth noting that many take advantage of this, as you can live comfortably on benefits if you don’t have to pay rent.

For all their stinginess regarding money and emotions, Germans still celebrate 15 official public holidays a year, most of which are timed to coincide with Christian traditions (Christmas, the Trinity, Easter). These holidays are often preceded by various sales, which can be advantageously used in advertising creatives.

90% of the population has access to the Internet and the majority of Internet users are men over 35.

Residents of Germany use mobile Internet more often than wi-fi to access the global network. 87% of users use social networks and visit websites from their smartphones on a daily basis.

The 10 most visited sites by Germans are:

Casino ranks second on the list of favourite pastimes after adult entertainment. Germans are not too quick to gamble, but after a couple of glasses of beer they are willing to try their luck with online games and slots. Sports and betting are also quite popular.

Land-based casinos in Germany are legal and bring in more than 640 million euros a year to the treasury. Roulette, baccarat, blackjack, punto banco and craps are among the most popular games. At the same time online gambling is often prohibited, however, a small number of sites with sports betting are still licensed allowing.

Due to the large number of immigrants living in Germany, it is important to bear in mind that 35-year-old single men may well not be native Germans. For this reason, in your advertising creatives, make sure that they are adapted to the language of the device from which the user is accessing the network.

Adult themes can be safely used in any creatives to attract the attention of German users.

Facebook remains the top traffic source for Germany. It accounts for 35 million German users, which is almost half of all local users on the network as a whole. Google Ads, pushes and teasers are also doing well.

Germany is one of the most solvent countries in the world. It is both possible and necessary to pour on this GEO, while considering some peculiarities. For example, players here are often 35+ years old, educated and can be adept at analyzing gambling strategies.

Germans love the adult market and tend to spend money during the pre-holiday sale season. They can afford a lot, but are reluctant to say goodbye to large sums of money.

Catching players is best done through Facebook in their spare time, which they often devote to sitting on their smartphones. Adapt your creatives to the users’ language, and collect conversions on the top gambling offers.