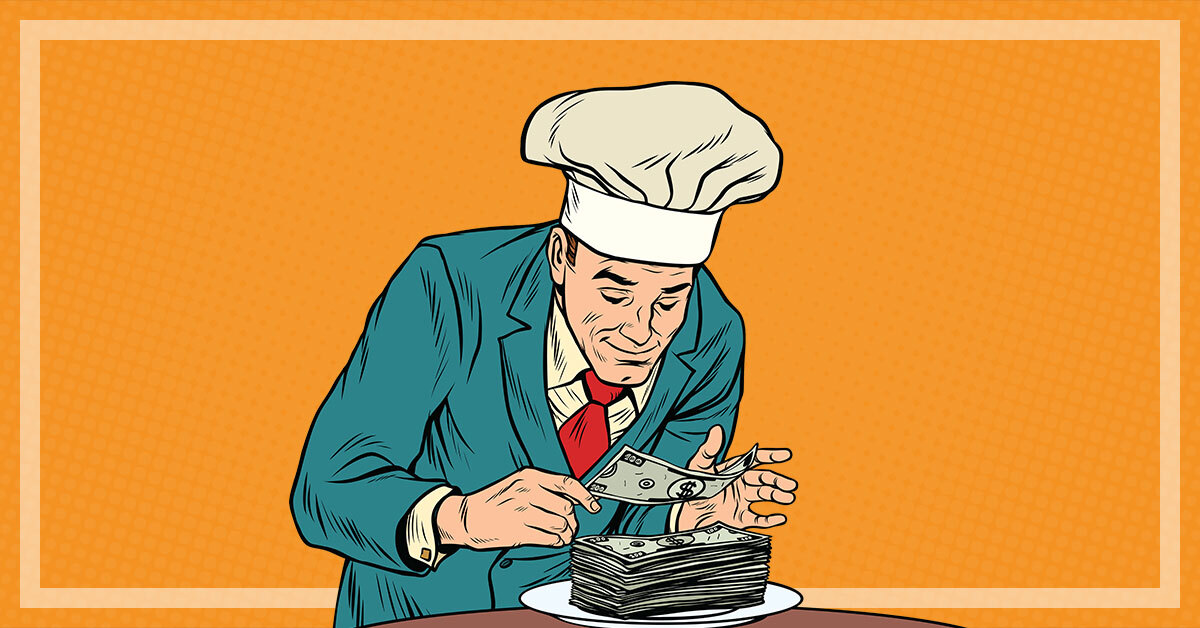 Let’s face it, getting paid is one of the most important parts of affiliate marketing. It’s a job after all. However, it also matters how you get paid. In this article, we’ll introduce you to many of the most popular forms of affiliate commissions, so you can decide which one is right for you.

If you’re new to affiliate marketing, then you might have noticed that there are a lot of acronyms floating about. You’ve probably come across terms like CPL, PPL, CPA, PPS etc. They can seem a bit confusing at first, but really they just tell you what you need to get visitors to do to get paid

You’ll also probably notice that acronyms like Cost Per Lead (CPL) and Pay Per Lead (PPL) are sometimes used interchangeably. In most cases, people will use them to describe the type of campaign. So, if you see a CPL, PPL campaign, you know that you’ll get paid for every lead you send to an offer.

One further definition to note is that CPL also refers to the way you work out the cost of your campaign and whether or not it is working. You can work this out by dividing the amount you spend on the campaign by the number of leads you get. For example:

You now know that every lead you got cost you $10. If you only get paid $5 per lead, then the campaign is losing you money.

Another reason why you’ll sometimes see CPL and other times PPL is that it depends on who’s speaking and which aspect they are emphasizing. If you have a company, then you might want to know how much a campaign will cost you, then you’ll probably see CPL. However, some networks might use PPL to let affiliates know that they will get paid per lead. In general though, CPL is much more common in affiliate marketing and it tends to be the industry standard.

As you can see, with each definition used differently, there’s room for confusion. However, if you just remember that CPL and PPL are usually used to mean the basis for the commission and that acronyms that use Cost also refer to formulas for working out your campaign performance, then it’s not too tricky.

Here are some of the most popular types of commission:

CPL means you get paid for every lead you bring to a site. One of the main benefits of this is that you get paid even when visitors don’t buy the products. However, most CPL offers require a certain percentage of people to buy. This means that you have to send high-quality traffic.

If you have a steady stream of quality traffic, then CPL can give you a good boost to your income. However, because you are only providing leads, the payouts are often much lower and you’ll have to drive a lot of traffic if you want to see decent profits.

In its most basic form, the CPA model means you get paid when a visitor completes a specified action. It can sometimes be a bit confusing as it’s a definition which covers other models. For example, CPL is a form of CPA model because the action required is a lead.

Often CPA is used to refer to models where the affiliate gets paid every time a visitor makes a purchase and is often used synonymously with Cost Per Acquisition, which is also CPA, hence the confusion.

If you are entering into a CPA program, like we have here at Converting Team, then make sure you double check the exact details with the provider, so you know which actions you are being paid for.

RevShare is a level up for most affiliates and it’s best to fully get to grips with CPA offers before jumping into RevShare.

RevShare is a model used mainly by casinos and involves sharing a percentage of the revenue made from the paying visitors who you bring to the site. As you can probably already tell, this has some serious pros and cons.

In CPA models, the sale would usually be the final action, whereas with RevShare, it’s only the beginning. If you bring big fish to a casino, then they will win and lose big. This can mean some great profits in the long run. However, casinos will often offset the losses with winnings, and if your visitor averages positive winnings, then it’s unlikely that you’ll see much of a profit.

Another thing to be careful of when it comes to RevShare is that you don’t really have any way of knowing the customers performance once they’ve converted, other than the fact you’ll occasionally receive money. This lack of transparency can be too much of a risk for many affiliates, who would rather be able to track their visitors every step of the funnel.

RevShare can be a really profitable commission model, and great long-term as you can continue to earn from a single visitor for months and even years. However, due to the lack of transparency, and big fish mysteriously disappearing or being swapped for smaller ones, it is a riskier model. But if you’ve been in the industry a few years and want a long-term earning option, then Revshare can be a great way to go.

Cash on delivery is a model in which affiliates get paid once a customer has physically paid for their product on the doorstep. In comparison to other models, it looks a lot more long winded, and it can take longer to get paid, but it also has its benefits.

Depending on where you are in the world, cash on delivery can either seem completely normal or completely alien. For example, in many parts of Asia, credit card use is less common, meaning that people who order online prefer to pay cash when the products are delivered to their door. This gives them the chance to check the product out before they pay for it.

COD also has the added benefit of being more secure. A lot of people are put off by entering their credit card details online. COD navigates around this issue by allowing customers to pay with cash for a product they can see in front of them. This lowered risk factor is an added bonus for many people.

The main downside to COD is that the action is not completed until the item is delivered and paid for. In many programs, there will be a holding period due to shipping or return periods. This can sometimes mean you don’t get paid for up to 60+ days. This isn’t the case for all programs though, so if you’re looking to run COD offers, be sure to check the terms of the program so you know what to expect.

There are many different ways of getting paid commissions and it’s up to you to decide which works best for you. The important thing is to know how you are getting paid and what for as this will allow you to optimise your funnel towards your goals.

Always use trusted networks that clearly state how the commissions are paid out. There are plenty of ‘networks’ that will take traffic and then not give the affiliates the payouts they deserve.