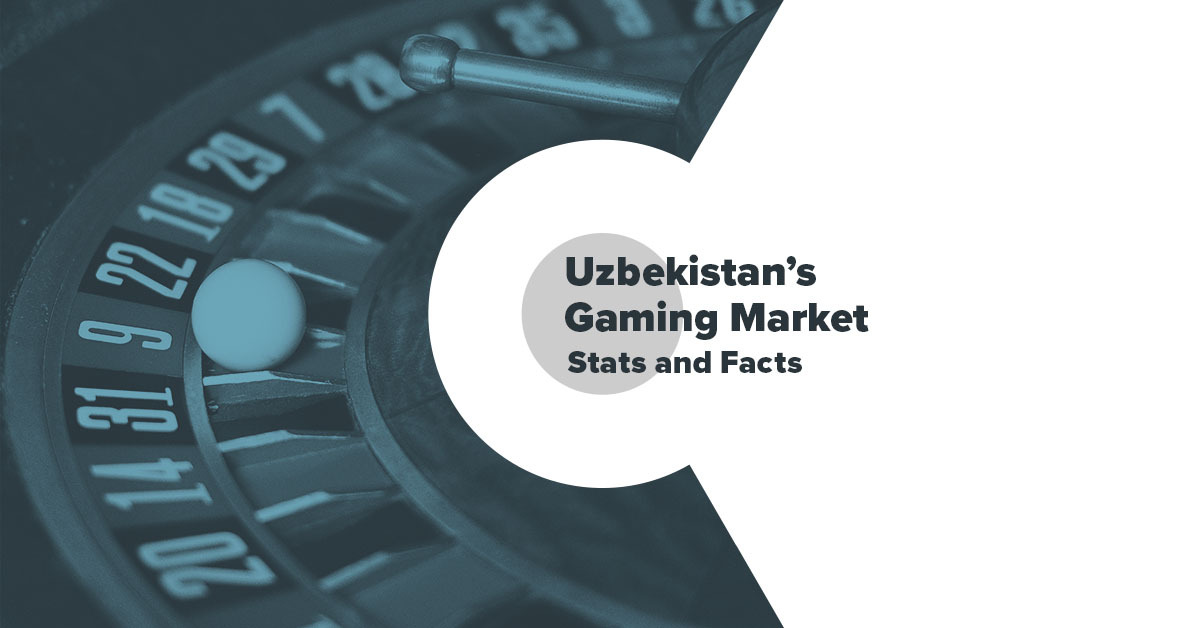 When testing new GEOs, it’s always a good idea to do some research first.
In this article, we’ll introduce you to gaming in Uzbekistan and give you the lowdown on the audience and reveal what makes Uzbekistan a unique and profitable GEO for your traffic.

The Republic of Uzbekistan is a former member of the USSR and lies in the heart of Central Asia spanning an area of 448,924 square kilometres. It is part of the Silk Road which connects China to the Mediterranean.

Uzbekistan borders Kazakhstan, Turkmenistan, Tajikistan, Kyrgyzstan and Afghanistan and has access to the Aral Sea, but in order to reach the nearest ocean, Uzbeks need to cross the territory of the two countries. In addition to the capital Tashkent, the largest developed cities in Uzbekistan are Samarkand, Fergana, Namangan, Andijan, Nukus and Bukhara.

As of April 2021, the country has more than 34.6 million inhabitants. Here are some quick stats:

Unofficially many people in Uzbekistan speak Russian, or at least know Russian. In some major cities, mostly Samarkand and Bukhara, a lot of people also speak Tajik.

When developing creatives, you should use Uzbek and Russian. Uzbekistan’s Human Development Index (HDI) is relatively average at 0.7 putting them 108th in the world. Therefore, it is important to take literacy into account

Only literate and educated Uzbeks read and write in Russian, and they are likely to be more solvent. For example, when promoting gambling-offers, you should run tests with creatives in two languages.

Income and standard of living

The standard of living in Uzbekistan is relatively low, and significantly inferior to many CIS countries, such as Russia and Ukraine. At the same time, the prices of food, transport and housing are on par.

Uzbekistan’s GDP per capita is $7,366, which puts the country in 124th place in the global ranking.

The average salary of Uzbeks is about 190 dollars, which is 1.8 million soums in local currency. For comparison, Russia and Ukraine have an average of 490 dollars.

Shopping and the Internet

96% of residents of Uzbekistan have direct access to the Internet and there are 22 million active daily Internet users, 19 million of which gain access via mobile devices.

The main local internet provider is Uzbektelecom, who are actively spreading Wi-Fi connectivity across the country. Wi-Fi is even available at metro stations in Tashkent.

At the moment, 78% of regular Internet users in Uzbekistan spend most of their time on social networks. Their favorite platforms for communication are Telegram and YouTube. The most visited sites are: Google, YouTube, Wikipedia, Mail.ru, Yandex.ru.

E-commerce is still underdeveloped here. However, back in 2018, the President of Uzbekistan approved the “Program of e-commerce development in Uzbekistan for 2018-2021”. There is already a legislative framework for this, and many measures have been taken.

Rapid growth of Internet-shops and services is predicted in Uzbekistan soon. However, there are already all of the necessary conditions for conquering lucrative niches in the Uzbek electronic space! It’s high time to get into the Uzbek e-commerce market and win the trust of Uzbeks.

You should not believe Wikipedia when you read that Uzbekistan is a secular country. The majority of the population here is Muslim. Therefore, you should observe their laws and customs when running campaigns, otherwise you may face an unexpected backlash.

Like many Asians, Uzbeks are used to a very measured life. They do not rush anywhere and approach things slowly and thoughtfully. If you start spinning them dynamic casino videos, they will probably ignore you. Therefore you should take a deeper and more creative approach to creative development.

High-quality videos, images and texts in full size work well thanks to high Internet speeds up to 400 Gbit/s, even in the countryside.

Uzbeks also have a lot of free time, so it’s not difficult to attract new players to casinos. However, their spending power is not as high so consider that when choosing new offers.

Let’s briefly outline what you need to know about Uzbekistan to successfully drive traffic:

●     Uzbekistan is on the verge of an e-commerce boom.

●     Creatives should be in Russian and Uzbek.

●     Many niches in the market have very little competition.

●     Most of the country has Internet access, with 78% of the population regularly using social media networks and messengers (Telegram and YouTube).

●     Uzbeks are developed, they have free time, but the standard of living is relatively low and they do not have expendable income.

●     They do not like aggressive and dynamic advertising, but instead prefer a slower pace of life and information presentation.